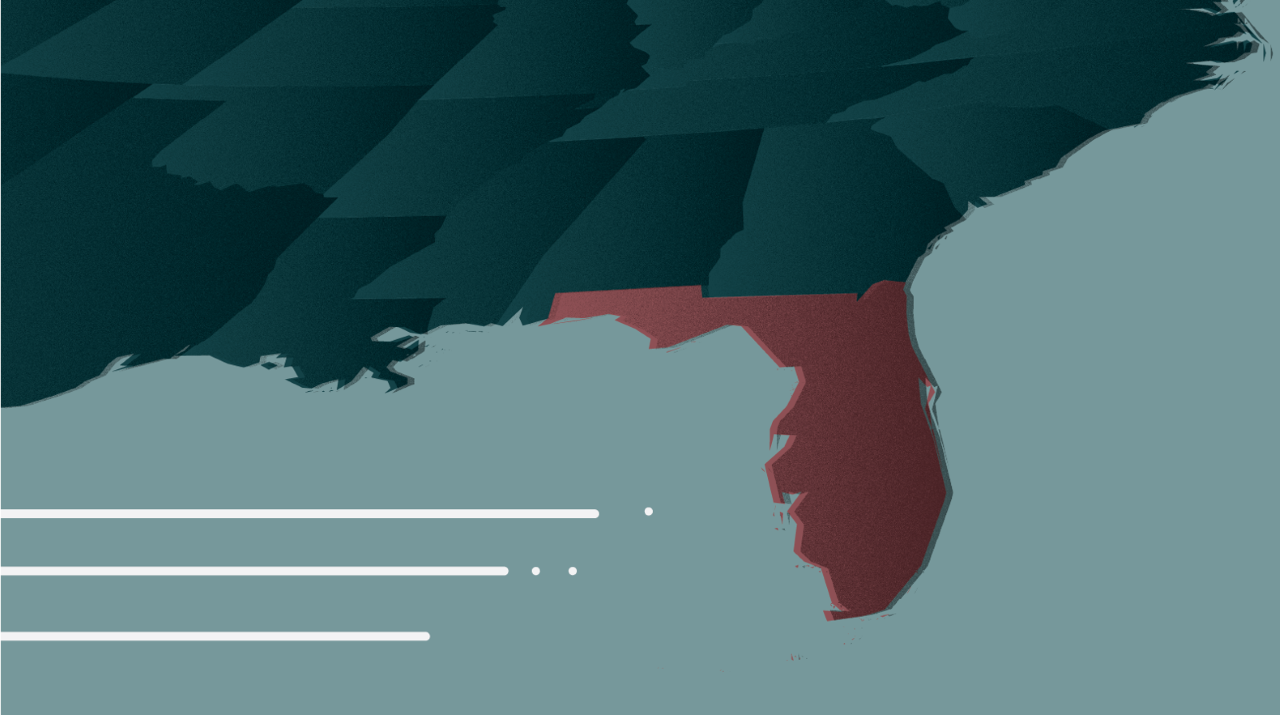 A 2014 report by the American Bar Association noted that legal services are growing more expensive, time-consuming, complex—and, as a result, increasingly out of reach for most Americans.

Grappling with this issue, the Florida Supreme Court in 2019 created a committee to study ways to improve legal services to consumers. The committee looked for ways lawyers could shape impending changes to the legal services marketplace before outside forces—like underground legal services addressing unmet needs—forced unwanted changes or let bad actors scam the public.

Though most states have similar prohibitions, for a time it seemed possible—if not outright likely—that Florida would follow the lead of states like Arizona, Utah, and California that had embraced similar reforms.

In a letter, the Florida Bar Board of Governors expressed concerns that these three ideas could have unintended consequences and so profoundly transform the practice of law that they should not be allowed absent compelling empirical data that they improve access to justice in a meaningful way with little or no risk to the public. Bar President Mike Tanner indicated that data from other jurisdictions either fails to show that these changes will improve access or demonstrates negative effects, such as efforts by large litigation finance entities to acquire law firms in Arizona.

In November came the death knell:

The Florida Bar’s Board of Governors unanimously rejected proposals to let non-attorneys own law firms and share in legal fees.

In some quarters, this decision sparked outrage.

“One does not need to be particularly insightful to understand the reasons lurking beneath the Florida Bar Board of Governors’ decision: protectionism and the perpetuation of the myth of attorney exceptionalism,” the co-founders of Miami law firm Mark Migdal & Hayden wrote in a triple-bylined Bloomberg Law piece. “But non-attorneys are not evil. And occasionally attorneys are bad at their jobs.”

“This prohibition stunts access to justice because it stifles outside investment, reduces capital, and therefore makes it harder for law firms to innovate their business practices. Joint-venturing with other service providers becomes impossible, leading to inefficient processes, clunky interfaces, and unintegrated services.

“Meanwhile, attorneys are forced to run businesses—something they do not teach in law school—rather than practice law.”

Of course, the aim of the committee’s recommendation to allow nonlawyers to have a non-controlling equity interest in law firms was to help firms attract employees who could add value and improve delivery of services. The idea excluded outside ownership investors and required lawyer owners to ensure non-lawyer owners complied with Bar rules. Even so, the Bar worried that conflicts between lawyer owners’ professional and ethical obligations and the profit-maximizing ambitions of unregulated nonlawyer owners would compromise lawyer independence. As an example, the Bar argued that enabling entities other than physicians to profit from a medical practice has not improved consumer access to care or the overall quality of care.

The Board accepted a limited version of the recommendation to allow Florida Registered Paralegals to provide more legal services under lawyer supervision. The committee had proposed for supervised paralegals to provide more services in areas where litigants often appear pro se or may otherwise have limited access. Members worried that paralegals doing critical work in family law and wills, trusts, and estates could make catastrophic errors that would go undetected for years. They also doubted how changing paralegal responsibilities would improve access to justice, as experienced paralegals may charge more than younger lawyers, and noted a dearth of evidence that expanded use of paralegals has improved delivery of legal services anywhere. Instead, the Board approved for one legal aid organization to pilot expanded paralegal services to defendants in residential landlord/tenant and debt collection matters only.

As to the committee’s other recommendations, the Board unanimously rejected a proposal to simplify rules about lawyer advertising but accepted its suggestions to increase education about unbundled legal services and to permit not-for-profit legal aid organizations to organize as corporations with non-lawyer members on their boards of directors.

Florida lawyers may not be seeking radical change in law firm ownership, fee splitting, and paralegal responsibilities, but at LevelEsq we’re confident that all lawyers are interested in revolutionary ways to fund plaintiff litigation, protect their financial investment in their cases, and maximize their firm’s profitability. If you’re looking for innovative solutions to help you run your firm like a business, visit us at levelesq.com.

How can we help your firm?

Quick and seamless access to capital to fund your case expenses.
APPLY NOW

Protect the downside with insurance coverage for litigation costs.
buy a policy